How To Become A Unicorn: A Recipe From Investor

„To become a unicorn you need to go from a start-up that is personality driven by its founders and their passion to a process driven company. Your company has to start becoming more efficient,” says Supreet Singh Manchanda, Managing Director & Board Member at Quantum Ventures.

Katarzyna Zachariasz-Podolak: I have a problem with unicorns. I think they are overrated.

And at the same time your job is to breed them?

Because I’m a venture capitalist. Scale has become very important in the market. If you have one sandwich shop, you might live on it. But if you want to make big money, you have to own many shops, to franchise.  Whether you like it or not, we end up in the place where scale matters.

All start-ups want to be scalable, but only few manage to. The others dream about a worldwide chain of sandwich shops, but stop at ten.

Many people don’t know how to build up the scale. The skills you need as an entrepreneur are different than the skills you need to manage. This is a shift. Many entrepreneurs are very passionate. Many managers have to be dispassionate, because they are focused on a process and efficiency. For example, do founders look at how much does it cost to get a new customer? Usually they do not care about it, because there are very few customers for a start-up. But when you have a bigger company, you have to pay attention to such things.

In order to become a unicorn, the company has to start becoming more efficient.

What do you mean by “efficient”?

Take Unilever for example. Do you know how they sell shampoo in India?

They sell it in packets the size of sugar packets. If you need one, you buy one. You need five, you get five. It’s very convenient.

Why do they sell so small shampoos? And what has it to do with efficiency?

Such small packaging of shampoo costs 5 rupees. Even the poorest person can buy it. They can’t afford the big bottle that costs 200 rupees, but they can afford this single packet. It shows that efficiency means observing customers and creating something of a very high value for them.

Once I talked to the man who ran Unilever. I asked him about this single serving. He said that at some point they had made the decision to “serve the poorest person with the product”. They were thinking about how they could access huge public, how they could make 1.2 billion of people buy the shampoo. To get to the poorest person meant they had to bring the price down. The only way they could do it was to offer a single serving.

Of course, you don’t become a unicorn in two years. It takes a process.

Let’s write down a recipe for a unicorn. What do we need at the beginning?

The idea. If the idea is good, the unicorn will come. 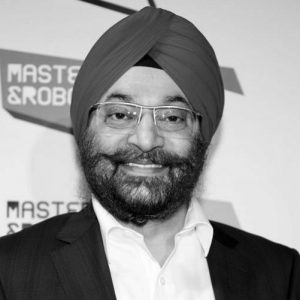 Experienced C level executive with a rare blend of information technology, finance and operations expertise spanning new ventures, turnarounds and M&A. Worked globally in developing product sales & innovation strategy at the board level and in operational and technology roles in startups and large corporations. Currently a board member of a number of Silicon Valley startups (Big Data, Mobile, Internet of things, Blockchain and ICO) ; helping with funding, go-to-market strategies, IT and operations. 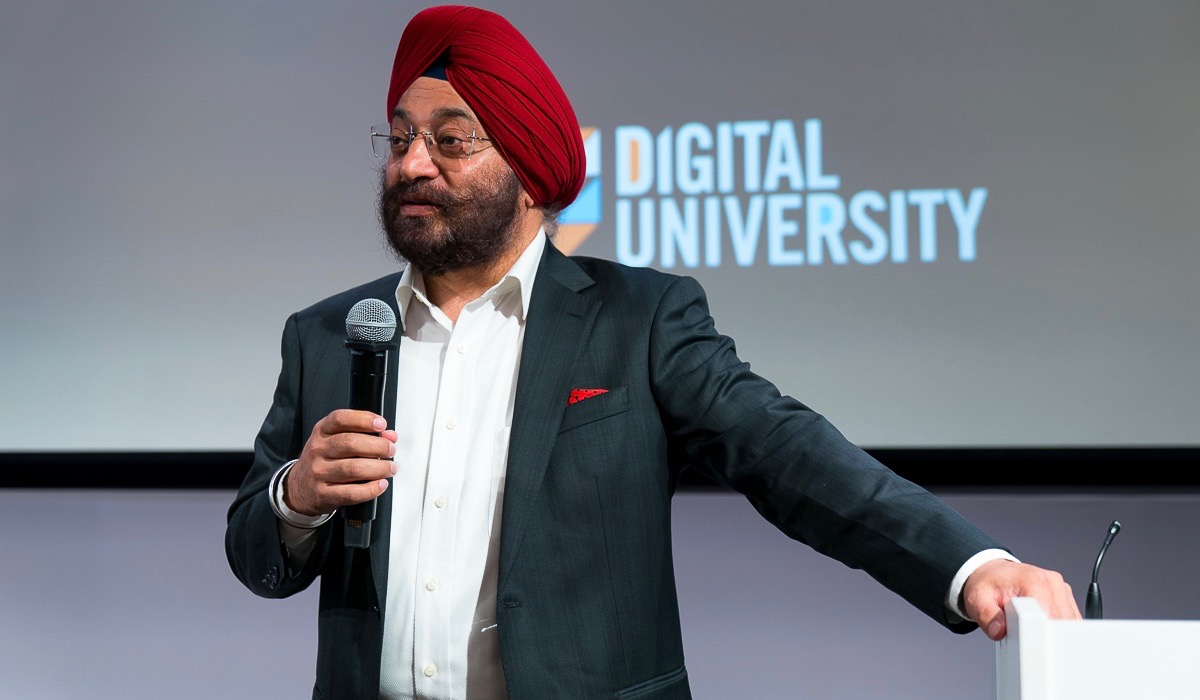 What is a good idea?

The idea is the fundamental idea that changes behaviour. It works all around the globe. Why did Uber become a unicorn? There were taxis everywhere, but they were always restricted and local.  Then this guy came up with a new idea and said,  “hey, I  can democratise this. You don’t need your car for 80 percent of time. What if I show you how to make money then?”.   Take Facebook. The idea behind it was to…?

To make a website where you can rate your college friends.

Mark Zuckerberg figured out it was not an issue of the portal, because before Yahoo was already established, My Space existed, AOL was there even earlier. Zuckenberg figured out that our ego means we love to talk about ourselves and he would sell sociology of connections. Facebook is all about ego. It has become a place for us to talk about ourselves.  And we love doing it.

When you take such an idea to a very big scale, you can become a unicorn.

The first thing is the idea that can be used globally. What do we need then?

We need money to scale it up, which is very important. That’s why companies raise such big money. That’s why you have series. Different people or funds invest at different stages for different return.

To get another series of investment, a start-up needs to present something to the investors.

You need to show success.

How can they present success if they don’t earn?

They can’t present profits, but they can present clients. This proves their potential. As an investor I’m not looking at the actual one, but I’m looking for what is the future state.

Initially you get money to design your minimum value product. This is phase one and it’s really important. Phase two is validation. I have to get pilots and my first top 5-10 customers. Phase three is scaling and growing. First, I want be in the city. Then in the region, then maybe in the country. Then I want be in Europe and then maybe worldwide. Pretty time you get to the European level, you are a unicorn.

At some point the matter of efficiency appears. What happened to Uber CEO? They kicked him out. Why?

Let’s say he was rude.

That’s why it is often not   the start-up founding team to become the managing team of the unicorn. They are process managers. They know efficiency, they know how to be effective. At some point the founder has to pass the company to somebody to manage or change its role. Mark Zuckerberg doesn’t write the code any more. Right now he employs programmers. He is surrounded by an army of good managers: good product people, good marketing people, good financial people. These are the people who often come from traditional companies or from a competitor and they know how to scale and how to be efficient.

Are there any more steps?

There is always an exit.  Either you go public  or you keep growing. You might start making profit, but then this is another story. For example Amazon is not making profit. They make a loss, but keep investing in new markets: India, Brazil, because they want to take them over.

Eventually there must be the point where investors want to see the profit.

Yes, of course. But more than the profit, I want to see the growth. Because the value of stock is bigger with growth than just with profit.

Are there any limits for growth?

If you are good unicorn, you never stop growing. Look at IBM. It is over 100 year old and still growing. Look at Coca Cola. Coca Cola doesn’t make money on coke any more. Their second largest product is water.  They saw that people are going to stop drinking sugar water and switch to drinking pure water, so now they sell more water.

If you are a good unicorn, you will adjust accordingly to what the marketplace wants.