Zylia: How our users helped us to move from a paper prototype to a world’s leader product [case study]

Three years ago we came up with an idea which made people say we were nuts. Today we have an award-winning product and hundreds of pre-sales. The key to our success is one simple thing: we closely involved our potential users in the product-building process. This is step by step how we did it.

Do you know the feeling when somebody you admire: a true expert, a “guru” in your sector, tests a product you invented and says, “It’s awesome!”? We know it in Zylia! Recently we have heard it from the musicians of Berklee College of Music, one of the most famous music schools. They used our invention to record some experiments with an immersive 360 audio and visual experience. We heard it also from Gene Torres, a jazz musician from New York, and we from hundreds of musicians worldwide who gave our product a go.

It seems amusing when you think that 3 years ago, when we told someone we are going to build a portable recording studio, they didn’t say, it was awesome. They said we were nuts!

We needed only three years to move from an idea to the world’s leader product. We managed to get there because of one simple thing we did; we brought our potential clients into the process of product inventing. This is how we did it

It all started in 2013 as a research project. Piotr Szczechowiak and Tomasz Żernicki, both PhD Eng specialising in sound technologies and Zylia co-founders, were working on a new surround sound recording technology. They did not just want to run the project and spend the money; they wanted to finish this project with at least a good idea for a physical product which could be further developed by the company and introduced into the market in the future.

From day one we applied Design Thinking methodology. It is a very effective method of working on the development of new products and services based on a deep understanding of the problems and needs of our users and clients.

At the very beginning we developed a paper prototype. It looked really bizarre! However, it reflected the core idea of the microphone array and the basic needs of people recording music. Already at that stage, we put the paper prototype to the test with first random testers we approached out of our office. I can still remember their opinion: “It just cannot work! But if it does, it will be an incredible game changer in music recording.” 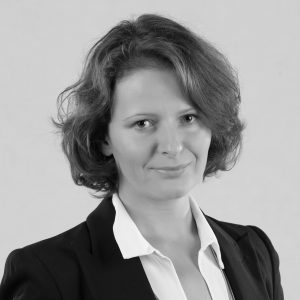 Gained her experience working in the sector of research, innovation support and startups development. Managing marketing and market tests in ZYLIA, an innovative company which provides tools for 3D audio recording. Engaged in preparations and running of successful crowd-funding campaign at Indiegogo. She graduated MBA level entrepreneurial program – TOP 500 Innovators at Stanford University and acceleration program – Next Step Challenge in Denmark. 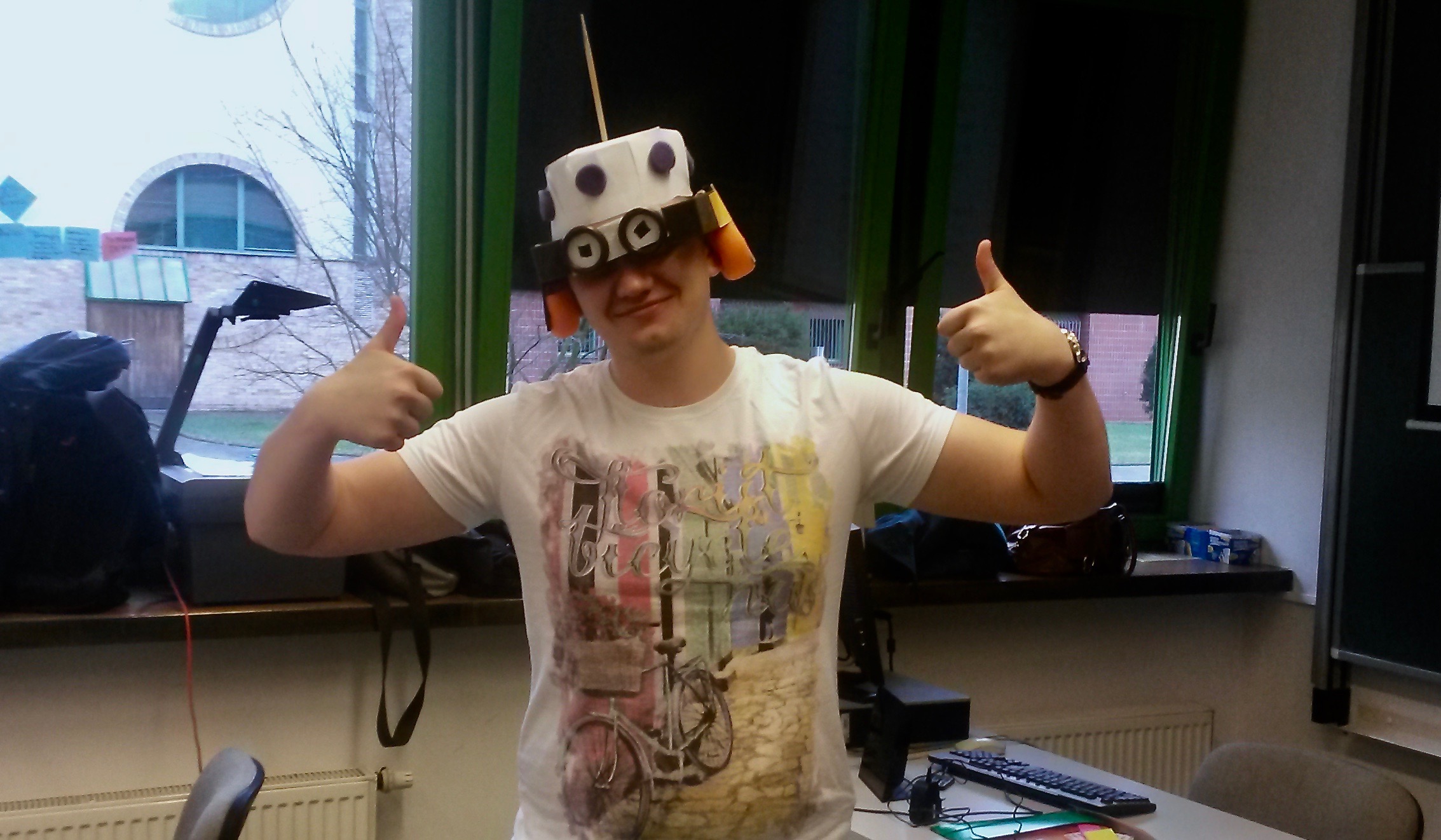 Having been given such an interesting feedback, we decided to give our idea a try. Soon the product roadmap was defined with the ambition to develop a new innovative tool for music creators. We wanted to create ZYLIA: the world’s first Portable Recording Studio that allows you to record entire sound scenes with only one microphone and then separate the individual sound sources from the recording.

Bringing a totally new product into the market is not easy. It requires multiple talks, surveys, hypotheses verification and tests with potential clients. We were aware of these challenges as well as of the potential need to pivot that could appear after the tests. However, we treated pivoting as a structured course correction designed to test a new fundamental hypothesis about the product and user experience. The goal was clear: to give a new and powerful technology into the hands of musicians.

We assumed that our clients would be musical professionals: musicians, sound engineers, etc. We adopted an approach that they should test every functional prototype. The idea was: we hatch a prototype, we give it to testers and then, based on their feedback, we make changes and prepare another prototype. We pass the new version to the testers and the cycle repeats over and over again.

The first challenge was to find the testers. At the beginning we started with our employees who also played music. Later we asked our friends who were musicians and their bands. News about us and our product spread very quickly and we reached more musicians. Sometimes we met them at fairs, sometimes we were recommended or given a contact to bands. Some musicians found us after they had learnt about ZYLIA microphone from the media.

Originally we ran the tests in our office in Poznań (Poland). In mid-2016 almost every week we hosted a band in our listening room, where we conducted controlled tests. Then we visited many bands at their places. When we went abroad, we took the opportunity to do some tests with foreign musicians, too.   We also sent 6 tests sets to the bands in Europe and the USA which we had met earlier or we were recommended to. This way we managed to reach musicians also in the USA, UK, Germany and Denmark. We spent long hours in rehearsal rooms and recording studios in different countries recording almost every type of music.

Throughout those months of hard work and intense tests, we had an opportunity to meet a lot of musicians, recording studios owners, and sound engineers. Some of the beta testers are with us from the beginning. We call them “friends in love”. Gene Torres, a jazz musician from NYC, is one of them. He learnt about us from the media coverage, after one of our press conferences, and contacted us with some questions. We sent him the first functional prototype in 2016. After that he tested next versions, every time sharing with us lots of comments about the product and software. By the way, now owns a ZYLIA and he takes it to almost each of his concerts. 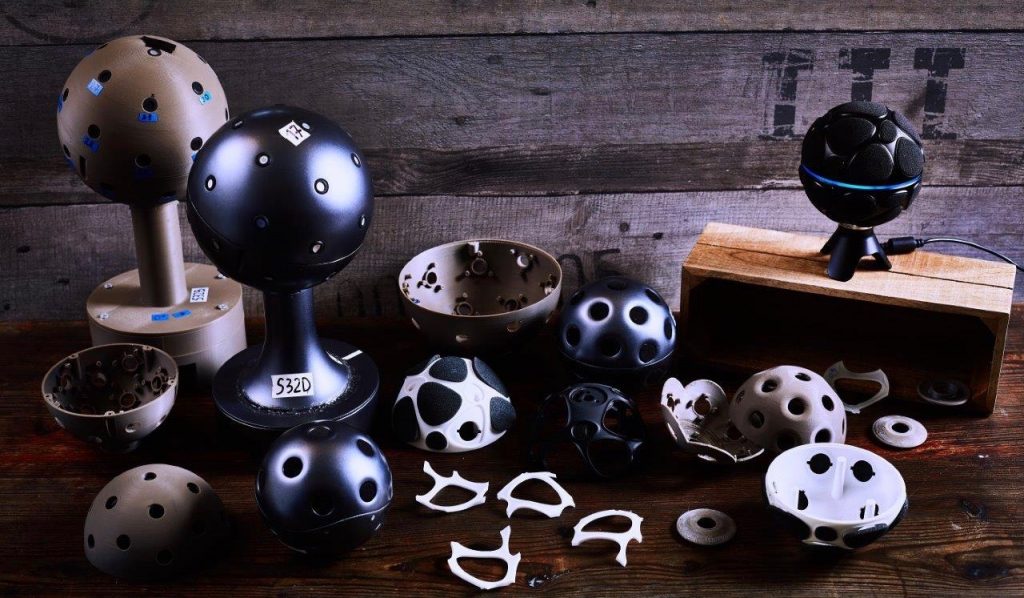 For example, what we learnt very early is that for musicians the quality of the obtained recordings is crucial. No compromises are allowed in this matter. It doesn’t matter what the system does, what it looks like and how to set it up; the most important thing was the sound of the recorded instruments, vocals, violins, the sound of music. For musicians the separation of tracks of instruments was only the means to achieve the goal.

The second most important aspect was the user experience when it comes to software and the entire system. Our first idea for the product was to introduce a cloud-based system for track separation (microphone + software for recording + cloud service for track separation). This idea failed for several reasons. After the first pre-order campaign we received critical feedback from professional and semi-professional musicians regarding the cloud part of the system and the proposed business model. Some didn’t want to pay extra for the cloud, others had little trust in a cloud solution and were afraid of losing their first secret takes, or simply had no Internet connection in their rehearsal room, garage or basement. We had to pivot. Now ZYLIA Portable Recording Studio works in a stand-alone fashion without Internet connectivity and all the processing is performed locally on a computer. 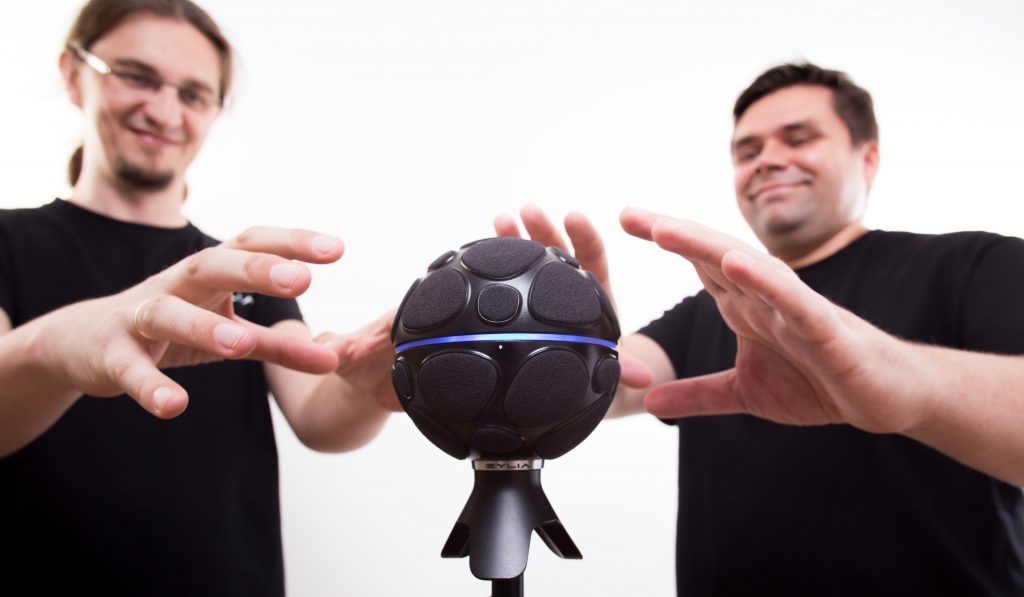 Step five: do a pivot and succeed

The first package of software developed by us (ZYLIA Studio – goes together with a microphone) was tested by many musicians. It was designed to be easy to use. When you enter a rehearsal room, you do not want to spend any extra time on the microphone placement or software running, you just want to play. With ZYLIA you put one mike in the middle of your band and start recording; it is that easy.

Musicians love it, but sound engineers like to have full control over their gear.

We decided to develop also in this direction, developing the second package of software dedicated to audio enthusiasts with greater knowledge of audio recording (ZYLIA Studio PRO).

For the past two years we have been fully focused on crafting, prototyping, testing, and refining a ZYLIA Portable Recording Studio. We prepared approximately 10 functional prototypes. Each of them was carefully tested by music professionals. Then we put ourselves to the biggest test – Indiegogo crowdfunding campaign. It was an official worldwide validation of our idea, and we passed it with flying colours! We gathered 234% of the initial funding goal (pre-selling more than 150 pieces of equipment), all thanks to our incredible Backers.

In 2017 our product was awarded by NAMM (the National Association of Music Merchants) with the “Best in Show” prize – in the “Companies to watch” category. NAMM is a global brand, their association and trade shows serve as the crossroads for professionals wanting to seek out the newest innovations in music, recording technology, sound, stage and lighting products.

Right now we are setting the production line which should start next month. This means very soon our Backers will receive the first batches of products. Before long they will be available in key on-line music shops.

InnovateCEE Academy Nais: How did we leave the Death Valley [case study]