Biodegradable glasses: where science cooperates with design and fashion

Designers from Crafting plastics! together scientists from Slovak University of Technology manage to make useful products like glasses from bioplastics.

Fashion is the second most polluting industry in the world. Oil based plastics are also one of the most dangerous to the environment. Therefore two Slovak designers Vlasta Kubusova and Miro Kral have decided to create something fashionable, but with sustainable design.

Three years ago they partnered with professor Pavel Alexy from the Slovak University of Technology, a top scientist who holds a patented invention in bioplastic materials. He has been interested in bioecological materials since the 90’s.

“The reason was simply because I have foreseen a potential of these materials,” prof. Alexy, who is head of the department of plastics and rubber at Faculty of chemical and food technology at Slovak University of Technology in Bratislava, told InnovateCEE. 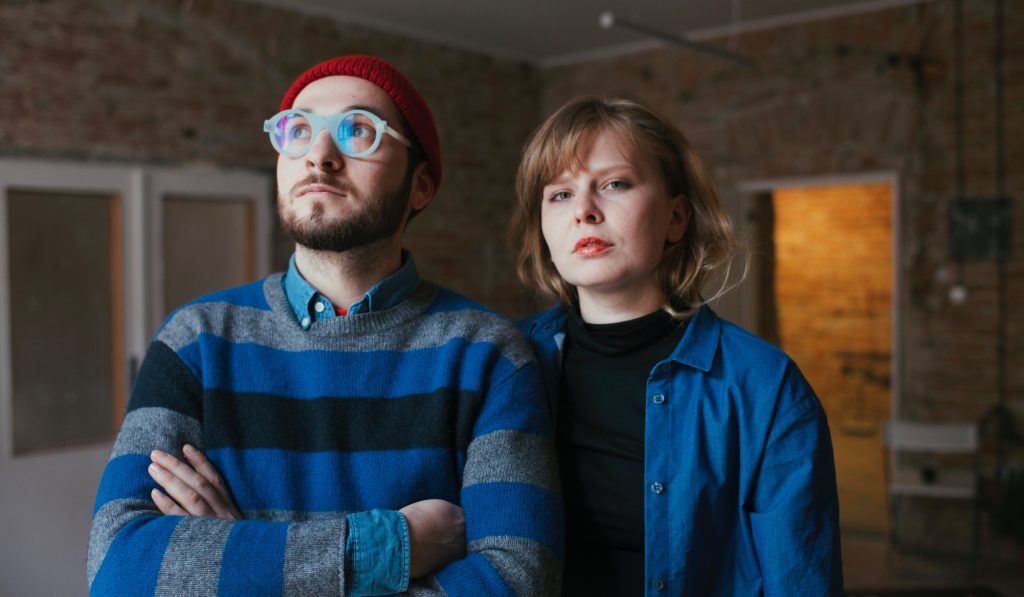 Two designers started Crafting plastics! studio in 2015 and decided to create glasses that are 100% bio based, oil free, fully biodegradable, so they do not contribute to global warming. The glasses are mostly fashion driven product and they are not meant to be worn for the whole life. Once they’re no longer serving their purpose, they can eventually be degraded in compost. They will decompose naturally in fewer than 90 days.

Their recipe is based on a combination of two biopolymers- PLA (polylactic acid), made from corn starch and PHB (polyhydroxytbutyrate), produced by microorganisms.

“These polymers are made of renewable sources and are biodegradable,” prof. Alexy explains.

“Among bioplastics there are very few without synthetic additives or with no oil. We were touched by a philosophy behind its patent and undiscovered possibilities of this material,“ Kubusova explains for InnovateCEE.

It was also a challenge for her as a designer, as she was interested in ecological materials during her studies of industrial design.

Moreover, this material highlights the issue of overconsumption in the fashion industry and its impact on the environment. Recyclable are also the lenses in the glasses. They are made from mineral glass, but they are not biodegradable as the frame.

Cofounders eventually intended to produce sellable products and bring them to market, but this was not the primary concern. They did not follow a seasonal approach, but rather a broader cyclical understanding of products, their design, and the materials and processes used to create them.

They already finished their first crowd funding campaign at Kickstarter last year and sold their first collection of sun glasses. The target amount of 10 000 euro was reached within a few hours. 106 backers pledged almost 17 000 euro to help bring this project to life. Cofounders intend to try another round of crowd funding campaign soon on Indiegogo InDemand that is meant to replace its missing e-shop.

The start-up from Bratislava wants to reach out also to customers abroad therefore they have opened a studio in Berlin that is meant to be changed into branch in the future. 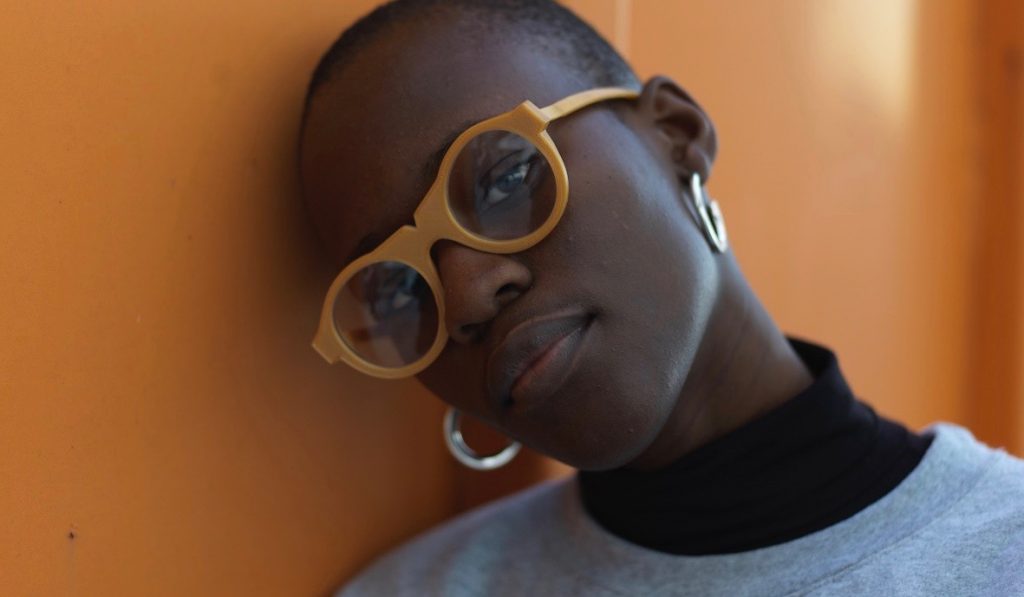 Bioplastics had one big disadvantage at the beginning, it couldn’t withstand high temperatures and was prone to breaking easily. The first prototype tended to change its structure between 40-50 °C, later on they pushed the limit to 70 – 80 °C.  It was a problem, because sun glasses are wore mainly in summer when it is hot outside. But the designers along with prof. Alexy were able to eliminate that obstacle.

“Now we have in our hands a material that does not start to change its shape until 110 °C and it is strong, malleable and durable,“ Kubusova claims.

In the first stage the glasses were carved from bioplastic plates. This method creates a lot of waste of material, today the founders try to press eyewear in a 3D printer. They have already secured a Slovak manufacturer with several years of experience in 3D printing.

The design of the glasses are approved, however it might still slightly change as the cofounders gather more feedback from customers.

“The material is fairly new so we cannot fully predict how it will behave in every circumstance. So we want to motivate buyers to give us a feedback,“ Kubusova says.

The company also organizes workshops at schools where students can test how the material for glasses behaves in different temperatures.
To build a consumers trust to the new material is a big challenge for the Crafting plastics!. However, the designers consider also producing different products from bioplastic.

Prof. Alexy forecasts far more options for this material such as packages or medicine temporary implants.

InnovateCEE Academy What to do before you build MVP?