Locky: “Did you lock the door?”

Poland-based company Locky has invented a device that will warn you when you haven’t locked the door, or when someone tries to enter your house.

What do you think about when you’re in a traffic jam? One day Sebastian Religa was driving to work and he hit upon the idea for the smart key. He had to turn around and rush back home through heavy traffic because he didn’t remember if he had locked the door or not. “Why not create a device that will tell us this?” wondered Sebastian, and then he did it. Together with his friends Dariusz Lipka and Mariusz Bajor he set up a start-up to create Locky: a smart device that tells you if you forgot to lock the door in the morning, warns you if somebody tries to enter your flat, informs you when your family members return home, and even helps you find your missing keys. 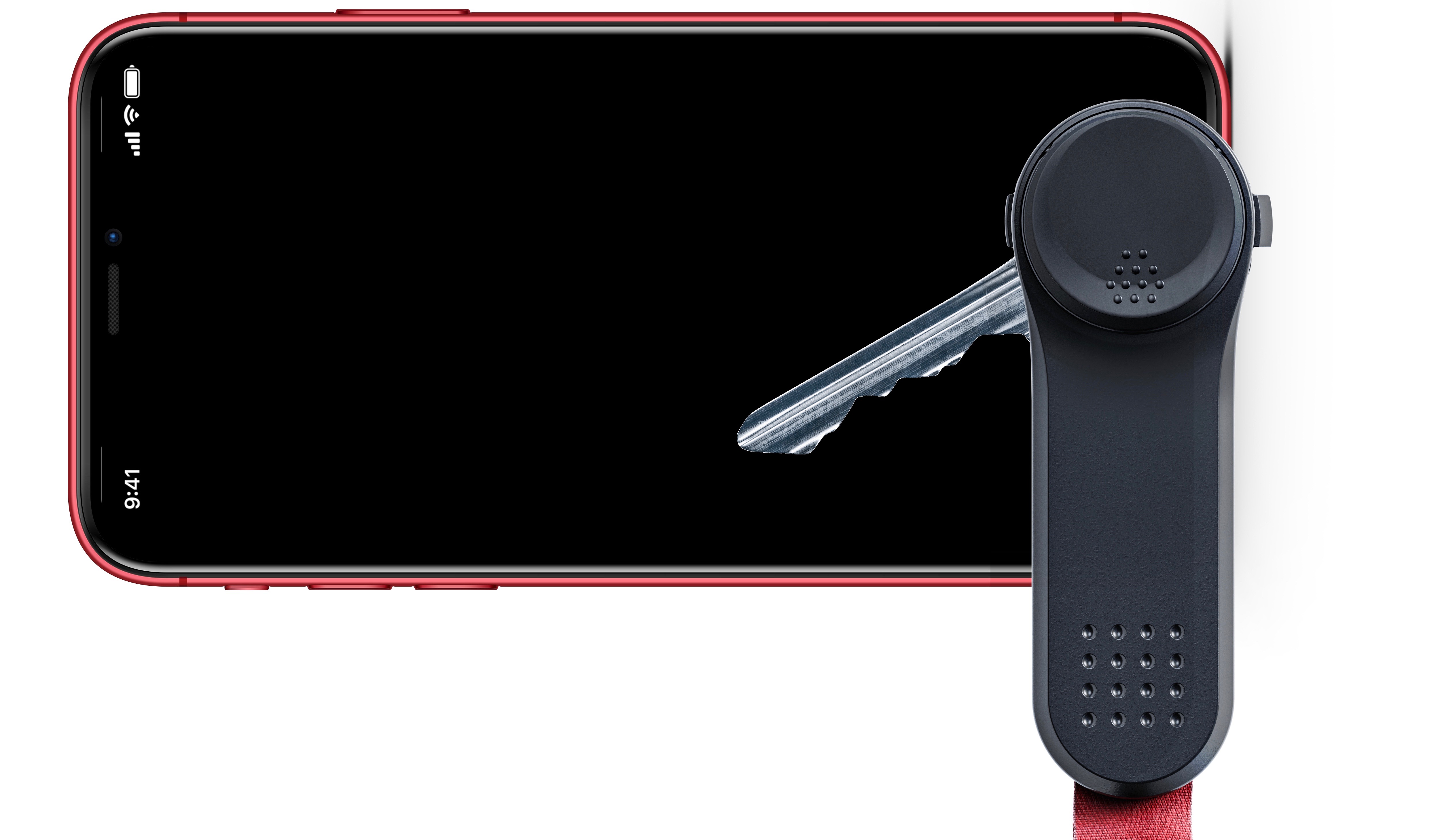 The invention consists of two parts. The first one is a special key overlay equipped with sensors and a special algorithm. The second part is an app for a mobile phone. The device is based on the machine learning: when you use it for the first time, it learns what movements are made with key to lock and unlock the door. Every time when you put the key into the lock and move it, sensors in the overlay collect data regarding key rotation and movements. On the basis of this data the algorithm determines whether the lock was opened or closed. Then a notification is sent to the app installed on your mobile phone. As the sensors can learn movements made by different keys in different locks, one device can be used for many doors. And if all family members have their own Locky overlay, the data from their overlays are stored in the cloud, so parents can know when their children come home and leave, for example.

Unlike smart locks, Locky doesn’t require installing a new lock, changing doors or digitalising the entire home. It can’t be hacked either. You even don’t need to change your daily routine. But, unlike smart locks, the device doesn’t do anything more than provide information. It can’t lock or unlock the door.

The Locky overlay is compatible to almost 90 per cent of keys available on the market. The only limitations are in the size of the key: the bow (the part turned by the fingers) can’t be wider than 30 millimetres, and the key itself can’t be longer than 72 millimetres or thicker than 3 millimetres.

The company has been working on the device for over a year. In September they ran a crowdfunding campaign to raise funds to start mass production. The Kickstarter backers should receive their Lockys in January 2019. For the rest of us, Locky will hit the market in March 2019.

It turns out that traffic jams can be beneficial. 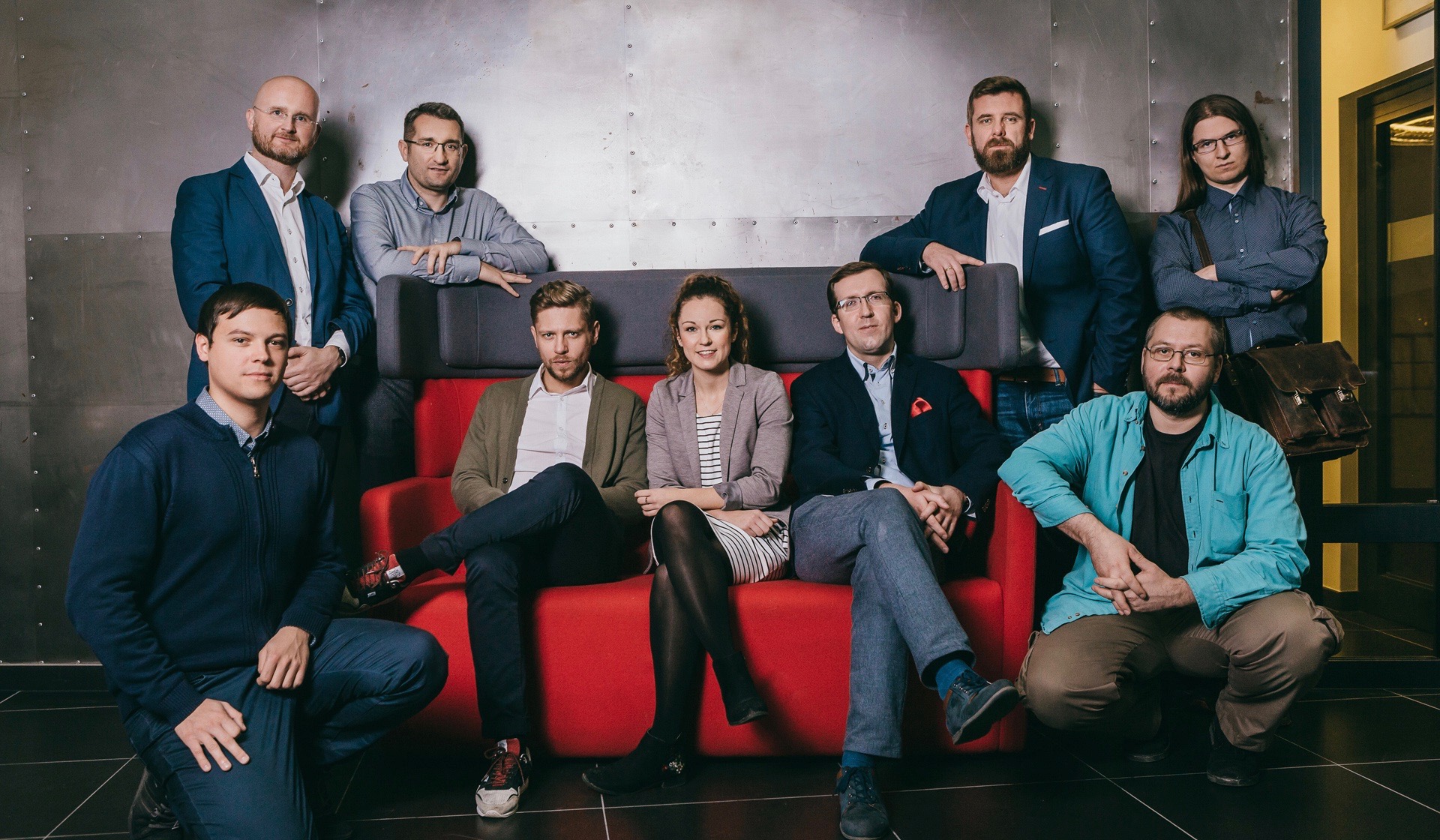