The EU Industrial R&D Investment Scoreboard is a report on firms’ R&D performance and global R&D trends published annually by the European Commission. It comprises the 2500 companies investing the largest sums in R&D in the world. To be ranked in the scoreboard each company had to spent at least €25 million on innovations in 2017/18.

In this year’s edition of the list two companies from Central Europe were classified in the world top 2500. The first mentioned is Budapest-based (Hungary) Richter Gedeon. This pharmaceutical and biotechnology company spent over 128,6 million euro on R&D (an increase of 13% with respect to the previous period) and occupies 766th place. Richter Gedeon is present in more than 38 countries and is one of the largest companies of the industry in Central Europe. It focuses on the development and manufacture of gynaecological, cardiovascular and central nervous system products.

The second CEE company included in the EU scoreboard is Polish CD Project, which was ranked 1 931st. This is a video game publisher and distributor best known for their The Witcher series. According to the Scoreboard in the company spent 37,97 m euro on R&D in analysed period, which was almost 11 % more than a year before.

The Scoreboard includes also a separate listing of 1000 EU companies with R&D over €8m. Besides Richter Gedeon and CD Project another 5 CEE companies were ranked among the EU top 1000. These are Poland-based Asseco (software company), Synthos (chemical company) and Mabion (biotechnology company) and from Czech Republic CEZ (electricity) and Aero Vodochody (aircraft company). 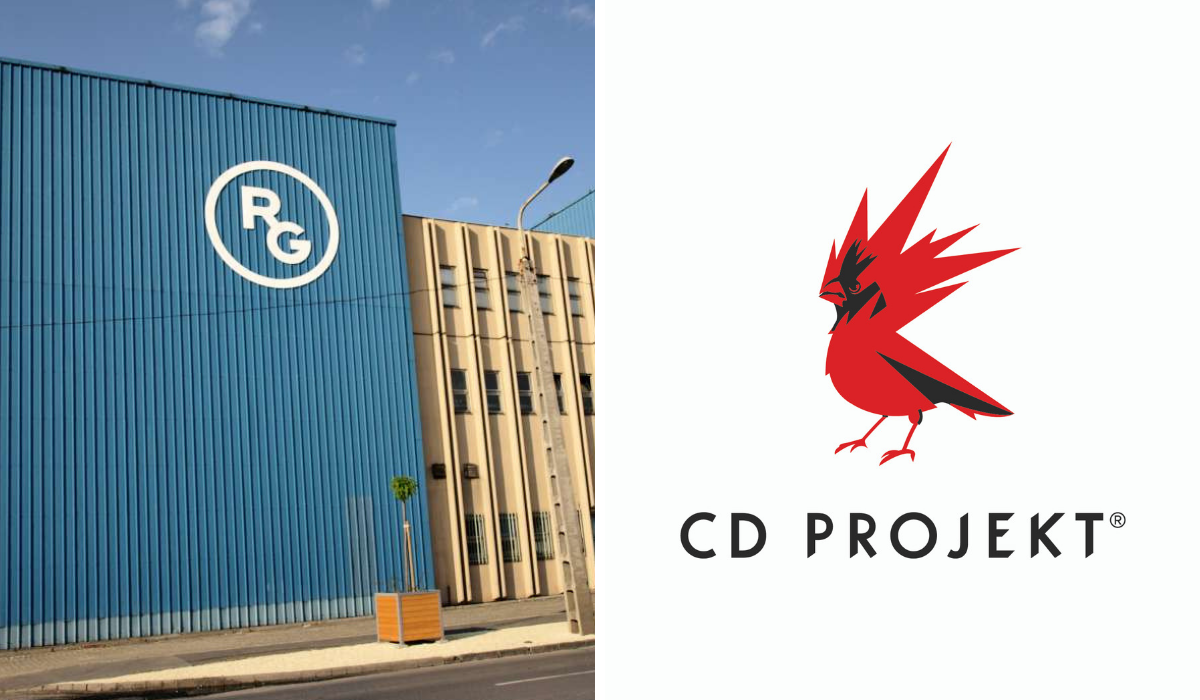 Richter Gedeon and CD Projekt were ranked among the world's top R&D companies in the EU Industrial R&D Scoreboard for 2018
photo of Richter Gedeon by Misibacsi CC BY-SA 2.5, via Wikimedia Commons

The top 1000 European firms invested in R&D €206.3bn. Companies based in Germany, UK and France made the largest contributions.

The report shows a high degree of R&D concentration. In the world the top 50 companies contribute 40%of the total global R&D. Among 1000 European companies 578 firms contribute 97% of total R&D in the EU.