Talk to an intelligent bot

Nearly 3 billion people in the world are already using messaging platforms, such as Facebook and Messenger. Compared to e-mail and phone, messaging is preferred more for contacting in business, and people use messaging apps more than social networks.

“According to surveys, 66 per cent of users have tried to contact companies through chat. This means the 20-30 age group doesn’t write an e-mail to customer service when they have a problem, however they contact a company directly for example with Facebook” – says Mr. Ákos Deliága, the managing director of a Hungarian startup Talk-A-Bot.

Talk-A-Bot is one of the providers of chatbot – an emerging technology that allows automated interactions between people and companies. The company makes tailor-made chatbots that feature automated customer service, personalised content delivery and end-to-end solution that allows customers to use messaging platforms to purchase goods and services via simple chat conversations. This artificial intelligence and natural language processing technology is complemented by the developing know-how of chatbot marketing, that represents brands in a new way.

Most of the chatbot publishers are monetizing their bots: premium subscriptions are the most popular revenue models, when users pay bots for services, such as managing calendar. Talk-A-Bot changed the course of business characterizing their rivals; the client is not given a basic bot but it is customized to it meets their requirements. First they gather information about what the client would use the bots for; what kind of message they would like to convey ; who their target group is, and then the bots are developed exactly for these purposes. “We translate what the clients wishes to communicate to the language of bots. One of our clients never reached men. The chatbot we designed was used by 430 000 people in 3 months having practically equal gender ratio.” – says Mr. Deliága.

Talk-A-Bot grew out of a project in the Central European University Business School in Budapest, as the Executive MBA students took the business plan required for the Entrepreneurship class very seriously. The company has been developing bots for one year. As Mr. Deliága says, the startup has for this year purchase order in the amount of more than 50 million Forints. (Which is roughly 170 thousand Euro). “International competition is really tough, but if we have cash-flow , during the development, it gives us an advantage. I assume, we might have 6-9 months advantage before our competitors” – says the managing director of Talk-A-Bot.

The company represented Hungary at Impact CEE ’17 in Krakow, Poland in the Startup4Export session among 8 of the ‘hottest start-ups of Europe’. In his pitch Ákos Deliága shared the company’s expansion strategy and announced that Talk-A-Bot is looking for round A investment. “Thankfully, chatbots don’t just have the ability to stand in for customer service, but they can also represent a brand and build relationship. We didn’t invent ground-breaking technologies, we are just integrating and framing the contemporary knowledge about the bots with new marketing know-how. Chatbots that connect a company’s knowledge base and BI systems can provide answers to the questions you ask of them in natural, human language, and it makes them easier to talk to than frustrated, busy customer service agents or some data scientist.” – says Mr. Deliága.

The team, set up in Nádor street Budapest, is now targetting the global market. Most chatbots currently available interact with business users via a platform like Slack, Facebook Messenger, Skype, Telegram or Viber. Early bots have made the most of these platforms to acquire users, the challenge is to retain them even after the euphoria dies down. This would mean constantly improving their intelligence, content and conversational skills. The most sophisticated or advanced chatbots connect the full scope of your business’s data sources and filter on the fly in the response to your questions. “But in the future bots will be able to interact with humans more seamlessly each year, and there will be a huge market for companies, which are connected not just with the sphere of business, but also with governments. For Talk-A-Bot it provides a good chance to work alongside public utility companies to prepare for these times.” says Mr. Deliága.

However, then there are expected to be several players on the market, and today’s big tech giants are expected to dominate. That is the reason why Deliága is expecting a lot of AI related acquisitions , continuing with the trend of the last few years. As he says, the interaction is always initiated by the client, all they need to do is sign up, and the conversation starts. However, the client does not expect they’ll receive unwanted spam, because if they do, they will leave the bot instantly. He claims also, that a bot can be developed for a few million Forints (10 thousand Euro is roughly 3 million Forints) but the price depends also on what extent a bot has to be integrated into the existing system, and on how many platforms it should be able to run. They are targeting not just large companies, but also smaller ones, because these clients also like them. Deliága’s team thinks there will be a new level of efficient access in the next few years: ’bot-friendly’, as he says, this will be more important in the future than how many likes a company has on Facebook or Instagram, because chatbot means: limitless communication with clients. 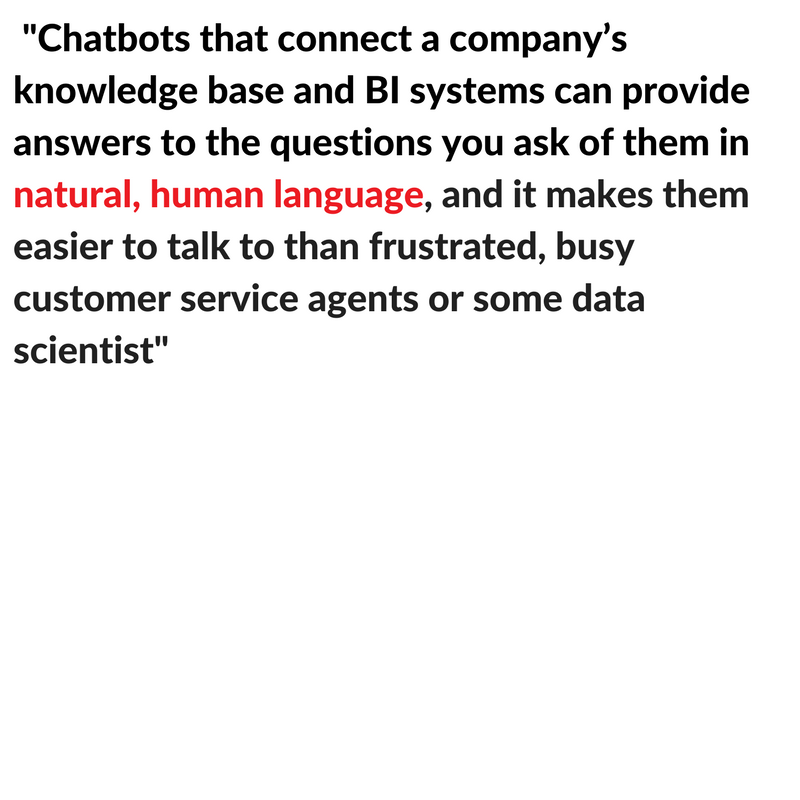 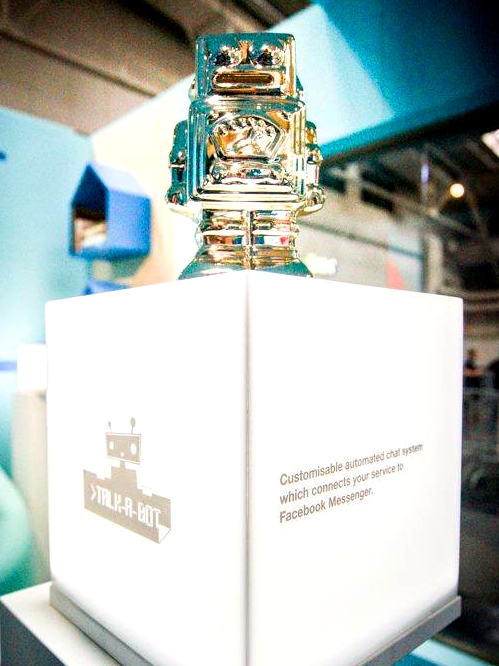 opinion Bill Aulet, MIT: Business is not magic. Anyone can learn it

technology The carry-on DNA analyzer might reduce the pesticides use