What to expect from a start-up mentor

Several weeks have sufficed for the owner of the budding start-up to evolve from an unknown person to an expert in his field who is followed on LinkedIn by a few thousand people. These are the results of the CEO’s work with the mentor from ReaktorX on the communication strategy. Mentor Katarzyna Dworzyńska talks about what the cooperation looked like. 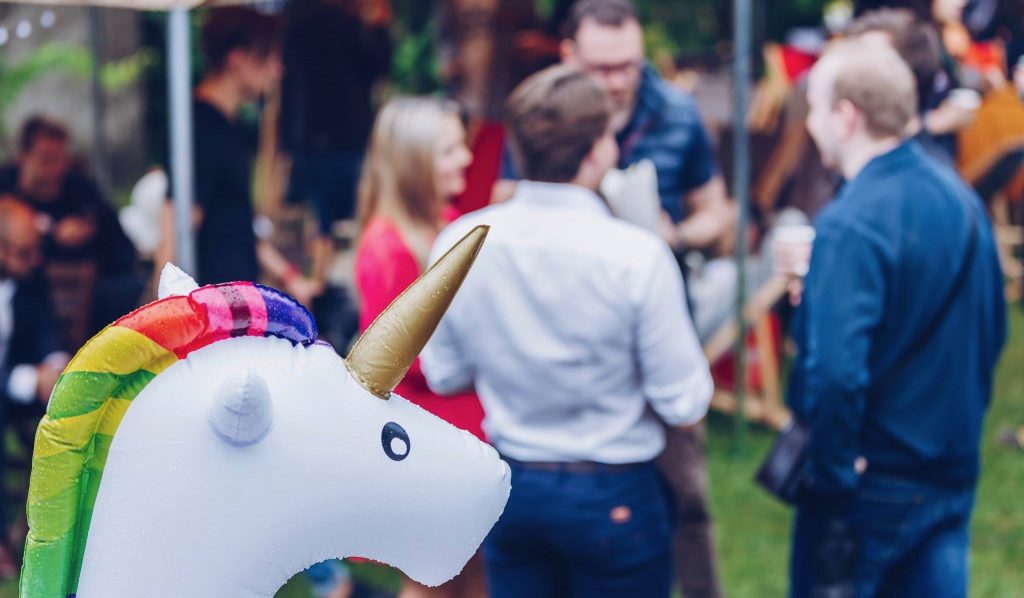 What to expect from a start-up mentor?
photo by Kamil Krawczyk (Krawczyk.photo)

There is a custom at ReaktorX that mentors are presented in front of start-ups. The latter choose who they want to work with. This way, in the last batch, I became a mentor for Freelancercoin, a company which created the platform connecting freelancers with service users by means of blockchain. The CEO said that he wished to work with me because he would like more people to know about them. Previously they had not conducted any communication activities. They did not have a communication strategy either. In fact, they did not even know that they needed one. Therefore, we started our work from scratch.

A communication strategy is an individual matter. It always has to be suited to the needs of a given company, what it deals with, what its goals are and what its present situation looks like. Only then we select the tools. In this particular case it was a start-up which created a platform to connect freelancers and service users, and the goal was to increase both recognisability and the number of the participants from both transaction parties registered on the platform.

At the beginning we defined that the target groups, freelancers and service users, were on LinkedIn. That is why we decided to place a strong emphasis on the CEO’s presence on LinkedIn and the actions from the area of personal branding. We wished to build the credibility of the start-up via the CEO. The point was that he would no longer be incognito and that we would show that he was available, that he could answer questions if any should arise. Besides, the actions on LinkedIn can be taken without bearing any expenses, and the only cost is our time. It is significant in case of the start-up which is just developing and which, for now, does not have the budget for specialised PR actions.

Then, in the course of ReaktorX’s duration, I had periodical meetings with the founder. I provided him with the guidelines what to do, together we created various kinds of posts, including how they should be constructed and what they should contain in order to make the target group interested in them. The founder was also given diverse tasks concerned with conducting actions on LinkedIn. During the consequent meeting I checked if the planned actions had been completed.

After the program had finished, I noticed that the CEO began to be active on LinkedIn, and his profile attracted an increasing number of recipients. When we began our cooperation he had approximately 300 followers. Then, after a few weeks, he already had several thousand ones. Questions and comments started to appear under his posts. The followers began to be interested in the platform itself and therefore, it can be said that the CEO was provided with the knowledge that enabled him to make a good start in further activities.

Do you want to work with mentors such as Katarzyna Dworzyńska? Apply to ReaktorX, a pre-acceleration programme for first time founders. Deadline is 10th October. For more information see the programme’s website