Fintech and blockchain are strong, but Polish early stage startups have much more to offer than that. These are the top tech trends and startups worth observing.

The last two months have been very busy; we’ve analised over 100 applications, talked to 30 or so startups and finally chosen a dozen that formed the second batch of ReaktorX, Warsaw-based pre-accelerator for first-time founders. What have we learned about the local startup trends in the process?

1.Fintech and blockchain are strong

Fintech and blockchain-powered startups account for one third of the batch. This is no surprise knowing that Warsaw is the financial capital of Central & Eastern Europe and the home of some of the greatest ICO successes of the region, The Golem Project, as well as some other high potential blockchain startups like Trivial, Userfeeds and Getline, are all run by ReaktorX mentors.

The new batch includes startups such as the blockchain-based factoring platform Invobid, in layman’s terms, a marketplace for investing in unpaid invoices, a currency exchange app Dollarro, a marketplace for connecting influencers to new products Deali.io and probably the most ambitious of those, Nebula, which is basically what Pied-Piper is trying to build in Silicon Valley HBO.

2.Home Design is not just for the big ones

Poland is the fourth largest exporter of furniture in the world as well as the sixth biggest producer and the startups are taking notice. The founders of Moon who work for leading Polish and international furniture brands have noticed that there is a gap between cheap furniture associated with IKEA and expensive designer furniture for the wealthy. Members of the middle class who are not satisfied with the Swedish company’s quality and design, but can’t afford the high-end brands are left out. Here’s where Moon comes in with their customizable designer furniture that won’t bankrupt you. Watch out!

The second home design startup, Fasadio, is focusing on a niche that is often overlooked until it’s too late: the house facade design. The founders have a well-prospering agency Projekty Elewacji that designs house facades. They are looking to scale up operations by creating a marketplace connecting designers with house-owners to produce facade designs at scale.

3.Social Enterprise is on the rise

A surprising category that sticks out is social enterprise. There are already a number of hugely successful companies in the field in Poland including the winner of Chivas The Venture, Migam, that provides a helpdesk for the deaf, or siepomaga.pl, a social crowdfunding platform. Sinup and Earnity, members of the newest batch, hope to jump on that ship. Sinup is a mobile app that wants to turn bad behavior into good. This might sound crazy and it is. Sinup users donate money to charities for every sinful thing they do. It’s all about Karma. Got drunk? Donate water to those in need! Ate too much at a wedding? Buy a meal for a hungry kid! This won’t prevent you from going to hell but it might make you feel a hell lot better in the short term! Earnity is a loyalty programme for local venues like restaurants, cafes or bookshops. It helps promote the place among influencers by allowing them to spend a portion of each bill to support local charities. 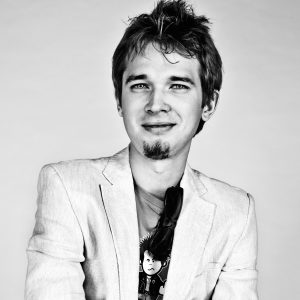 co-founder of Filmaster, a personalization service acquired in 2015 by Samba TV where he is currently building the European branch. He also runs ReaktorWarsaw, a hub for startups to work, collaborate and network, and co-founded Startup Poland, a foundation that became a voice of Polish startups.

Prior to founding his own projects, Borys worked as a consultant, programmer and team lead for both for startups and large corporations in Poland, Germany and United Kingdom.

He graduated with distinction at Polish-Japanese Institute of Information Technology with a degree in software engineering. Listed as one of 50 most creative Polish entrepreneurs by BRIEF. Mentor at Founder Institute Warsaw. Film buff. Thibodeau-era Bulls fanboy. 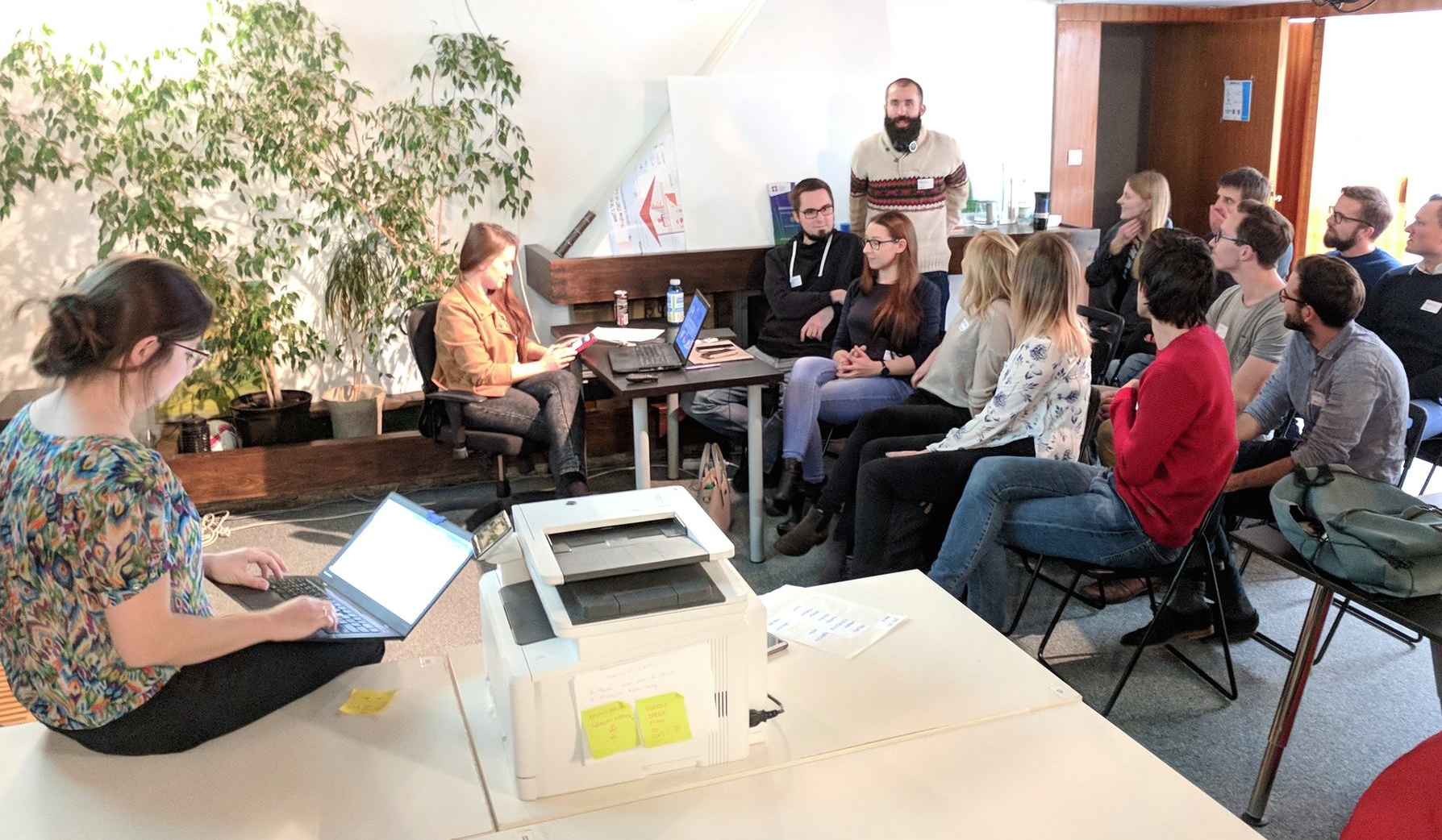 Docplanner and Booksy (both run by ReaktorX mentors) are two of the Polish biggest marketplace startups. Both have acquired millions of funding and became global leaders in their niches. No wonder a lot of brand new startups are trying to follow in their success. We have already covered Invobid, Deali.io and Fasadio — startups with a marketplace model — in separate sections. Another marketplace startup worth highlighting is Domcut, run by two Portuguese expats living in Warsaw and two Poles. Domcut connects regular people with make-up artists allowing anyone to get a fancy party look at the most convenient time in your own home. Massage is also supported and a number of other on-demand beauty and wellness services like manicures, pedicures are coming soon.

Perhaps it’s because of ReaktorX’s partner, Nowa Era publishing house, there has been an unusual spike in education and productivity startups in this batch. Three of them made it to the programme. First is incognosco, run by Karolina Karbarczyk, a Python teacher and coding evangelist, wants to bring the productiveness of real-world classes to the world of Internet and eventually VR, democratizing private access to world-best tutors. Second, Kosovo-based SyncLab, with its augmented reality platform PublishAR, wants to give education institutions tools to help more easily produce AR content for their students. Focus Space is a pomodoro-based productivity tool that plays around the space travel theme. It runs on the assumption that everyone has both short and long-term goals and that the lack of self-motivation is an obstacle in achieving both. By visualizing boring goals as gamified space-themed missions like traveling to Mars or setting up a colony the app tries to fix the motivation problem and, eventually, your life.

I’ve been meeting hundreds of early stage startups since launching Reaktor 7 years ago. The progress Polish founders have made during that period is stunning. Back in the day it was quite normal to educate founders about the basics of startup terminology, business models and what is and what is not investable. It was not unusual for newbies in the startup world have little or no knowledge about major players in the industry. At least a few times I have talked people out of creating a new app for connecting people with drivers. They were so surprised to learn about Uber! Now I rarely meet wannabe-CEOs who don’t know what lean canvas or MVP is. They are also better connected and more knowledgeable. What’s building is also the fact they seem more determined than before. They say “we will” more than “we would like to try” and they are more open to the idea of focusing full-time on their projects, even in the very early idea stage.

With the flood of venture capital money now is the best time to launch a startup in Poland. Batch two startups have ten weeks to validate their model, build MVP and prepare for the demo night planned for January 29th and prepare for funding. Good luck!

technology Surface that keeps water and ice away