Surface that keeps water and ice away

A new water and ice-resistant nanocomposite might be a salvation or a curse for the aviation industry. Depends whether you buy or sell de-icing systems.

When Elsa from Frozen sings “Let it go” everything at once gets covered with a thick layer of ice. However, she would have to step aside, if she came across a new material invented in Wrocław Research Center EIT+. Even if she did different tricks trying to moisten the material and then freeze it, nothing would come of it, because this material cannot be wetted.

“Drops of water will bounce against it like a glass balls”, says Jacek Marczak PhD.

Marczak is the head of the Polymer Materials Laboratory at EIT+ , where together with his team is working on hydrophobic surfaces, what means they repel water. Their most recent invention is a nanocomposite material which has superhydrophobic properties and can act as a passive anti-icing system. Put simply – this is a water-resistant material that delays the process of water drops freezing on the protected surface. It is perfect to shield aircraft wings, wind turbine blades or even gutters, so scientists claim.

The majority of Europeans struggle with ice, this means for more than a dozen winter weeks they must watch out for falling icicles and be careful of frozen pavements. However for some sectors, like wind power or the aviation industry, the fight with ice is part of everyday life. If ice appears on a wind turbine blade, it can change its aerodynamic and therefore reduce its efficiency, in the worst case scenario, the whole wind turbine might be damaged. Ice is even more dangerous for the aviation industry. The presence of ice on an airplane or at an airfield might lead to a catastrophy. That is why airports and airlines spend billions on de-icing systems. The cost is estimated to be 1,3 billion dollars by 2020.

The problem is that this money is not spent so effectively. Today there are few anti-icing systems. The simplest one, are special dark surfaces that absorb the sun’s energy and later return it as heat, melting the ice crystals. In more developed systems protected surfaces vibrate and brush away the ice. In the aviation sector special anti-icing fluids based on glycol are common. However, they work only at the moment of application and they are harmful to the environment. All those systems have two things in common, firstly, they work only if energy is supplied to them. If it is absent – the sun hides behind a cloud, there is a power outage or airport staff turn off the tap with toxic fluid, the whole system stops working and then the surface gets covered with ice without hindrance. Secondly, they are more or less harmful to the environment. When a plane rises in the air, it must turn on additional thermal anti-icing systems. It uses extra energy and fuel. Therefore the plane flies a shortened distance on a full tank and the environment suffers, because CO2 is emitted.

“Our surface is superhydrophobic. It means it doesn’t allow drops of supercooled water embedded in the clouds to moisten the surface and freeze to it. For this reason it has a high potential for application as an anti-icing coat. Crucially, it doesn’t require any electricity supply “- explains Jacek Marczak 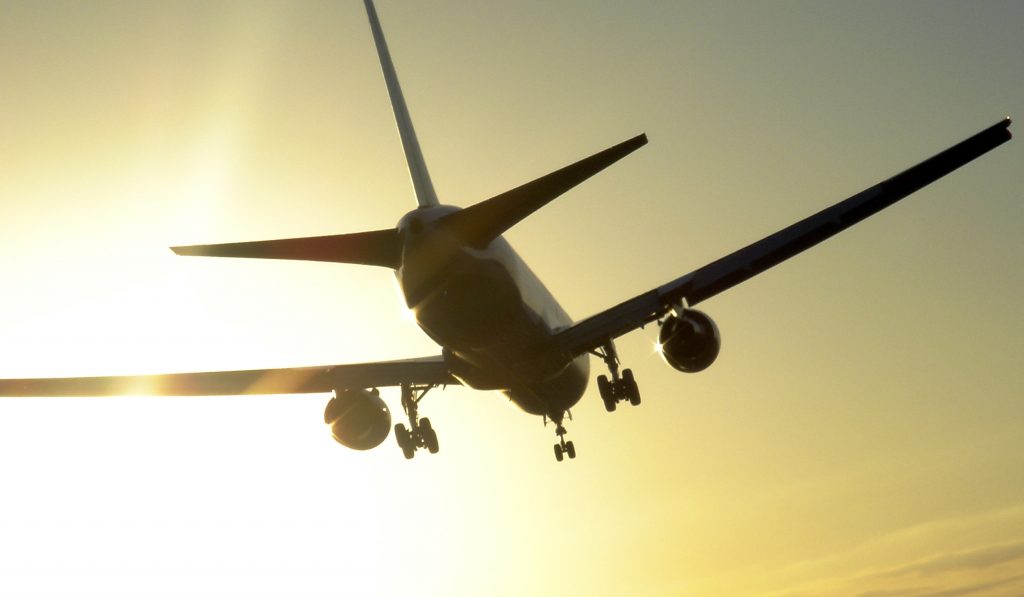 A clue to the new material invented at EIT+ is its surface structure . It is marked by resistance against UV and against high humidity at elevated temperatures, by mechanical strength and ability to self-heal.

“The nanocomposite used by us has different types of fillers in its structure. As a result it has the same properties on the surface and inside” – says Marczak.

“What is more , the coating could be also applied to already existing surfaces. There is no need to rebuild a production line or to invest in new infrastructure.”

As the researcher admits the major challenge was to develop such a structure that doesn’t lose its properties in changing temperatures. It seems they have succeeded. Tests showed that the invention of EIT+ works in temperatures between -40 and + 120 degree Celsius. What is the most important, the coating delays freezing of water drops on protected surface by 9 minutes.

“During the flight a water drop contacts a wing for only a few miliseconds. In this time water dampens the surface, sticks to it and freezes. Since our coatings delay the process of water freezing, it gives extra opportunity for the wind to blow away the water drop before it freezes to the wing” – says Marczak.

EIT+ researchers have already finished all laboratory tests. Now their coatings must pass the final test in a wind tunnel that simulates conditions for icing. Together with one of the companies the coatings are to be tested in normal conditions, firstly on drones, later on airplanes and at wind farms. EIT+ plans to submit a patent application. They want to obtain protection both for the coating and the application method . The scientists estimate that the material should be wholly tested in 2 or 3 years. 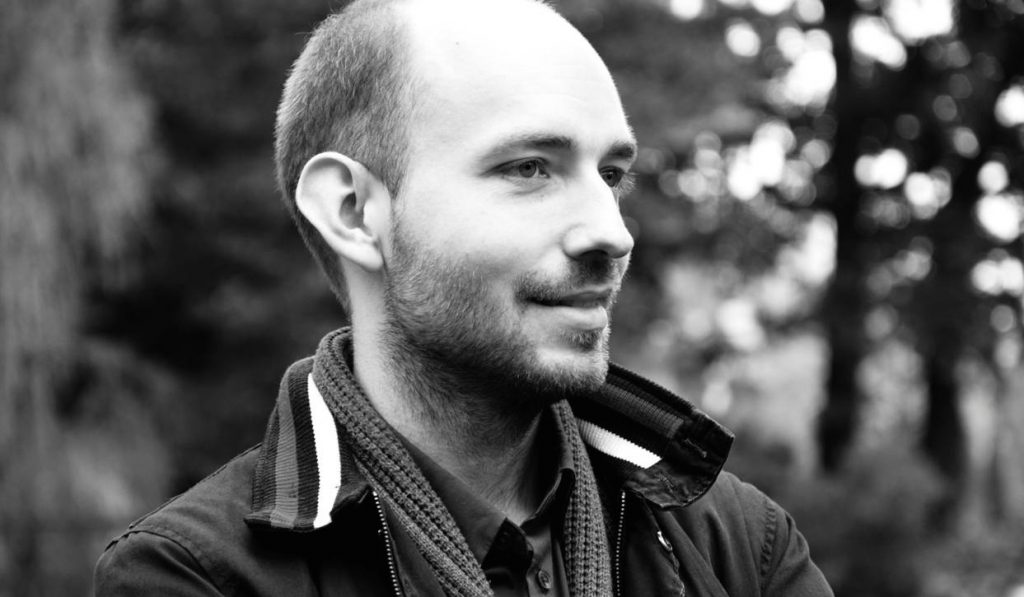 technology The smallest glucometer in the world