There are 500 million obese people around the world and 1.4 billion more are overweight. Researchers from the Czech Academy of Sciences have developed a new substance that could become an effective cure for obesity. Their invention is currently licensed to the pharmaceutical company Novo-Nordisk.

Obesity is rightfully considered a worldwide pandemic. There are 500 million obese people around the world and 1.4 billion more are overweight. In Europe, 16 per cent of the population is obese. Why did obesity become the pandemic? We live in an obesogenic environment, in other words we are surrounded by food with high percentage of fat in every corner. In addition to that, we aren’t very physically active.

“For five million years, humans had to deal with hunger and shortages of food and their genes are not able to compensate current conditions,” Lenka Maletínská, a scientist of the Institute of Organic Chemistry and Biochemistry explains. She conducts research related to the mechanisms regulating food intake and substances that could influence them and could become the much needed medicine against obesity and type 2 diabetes.

Up till now scientists have developed dozens, maybe hundreds of substances that regulate food intake and they are coming up with new ones every year. There is no appropriate treatment for obesity as yet.

“Among other reasons; because regulation of food intake is immensely complex, from the moment the food enters the organism; up to the reaction of the central nervous system. So far, we don’t understand many of these processes” dr. Maletínská explains. “These substances all target only a part of the complex system. Those that made it to the market represent only a fraction of the studied compounds, some even got withdrawn because of harmful side effects” she adds. 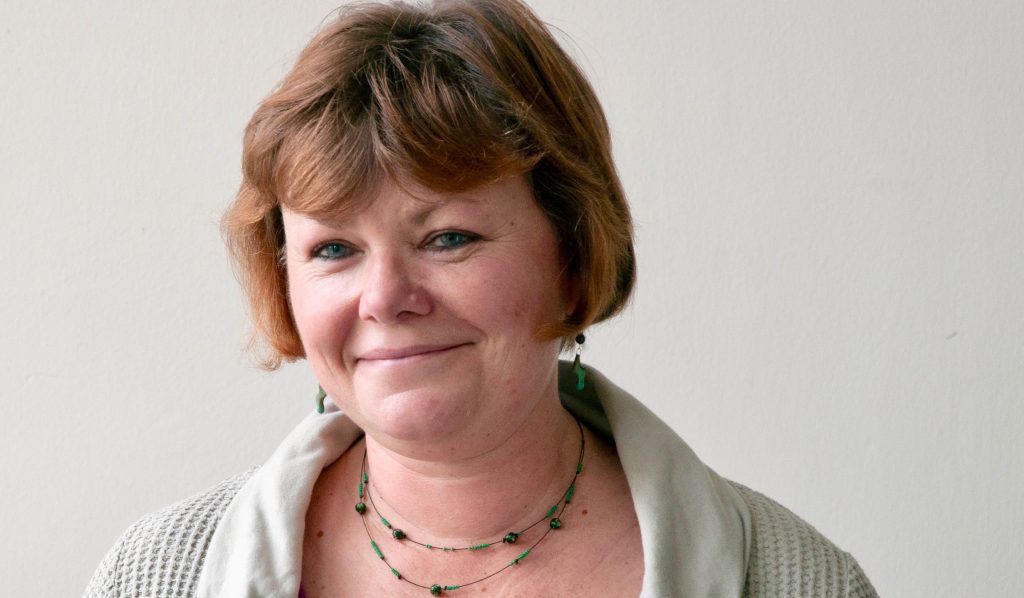 Lenka Maletínská and her team have been designing and studying the effects of hormones – neuropeptides, which are secreted in the brain and substantially decrease food intake, in models of obesity and diabetes in rats and mice in cooperation with dr. Jaroslav Kuneš and other colleagues from the Institute of Physiology for seven years. They have managed to mimic a natural neuropeptide, synthesize it as well as modifying it to be more stable and to allow it to enter into the brain after peripheral injection.

“This new substance is very efficient – there was a 15-20 per cent decrease of body weight in animal models. After that, the animal stopped loosing weight – as if it had a line that it wouldn’t cross. In comparison, most of currently available substances can decrease 10 per cent of body weight and are effective only with a lot of willpower and exercise,” explains professor Martin Fusek of the Institute of Organic Chemistry and Biochemistry, who prepared the collaboration with Novo-Nordisk,

The new synthetic peptide is – unlike the natural neurohormone that only lasts a few minutes in the body – also more stable. Its effect lasted for 24 hours, which means that there was no fat storage in the body. And then something that the scientists haven’t able to explain yet occurred. The substance had positive impact on mice with type 2 diabetes as well, they weren’t obese, but lean.

Even lean people can have problem with type 2 diabetes (their organisms do make insulin, but it doesn’t take effect as it should), so it was shown that the substance could help not only people who are diabetic due to obesity.

A new medicine on the distant horizon

According to professor Martin Fusek, the discovery could mean a breakthrough in the treatment of obesity and type 2 diabetes. The international pharmaceutical company Novo-Nordisk is convinced of its importance as well and signed a contract with the Czech Academy of Science to collaborate on the research and to own the license to it.

“There has to come a phase where a strong, professional company steps in, because the costs of developing new treatments and licenses are huge. We expect complicated approval procedures and strict clinical trials which we couldn’t face alone,” says Martin Fusek and adds.

“If all goes well and without complications, even though the odds of that happening are about 1 to 10, then the cure could enter the market within 8 to 10 years.”

“A part of the research will be focused on side effect trials, of course. We were interested mostly in potential dangers to the metabolism, how will the substance affect the liver and kidneys, but we didn’t see any change. There wasn’t an increase in blood pressure either, unlike at other substances used for losing weight. We tested the psychological effects as well, because, as is well known, food is linked to feelings of happiness. Nevertheless, the mice were behaving normally,” Fusek states. 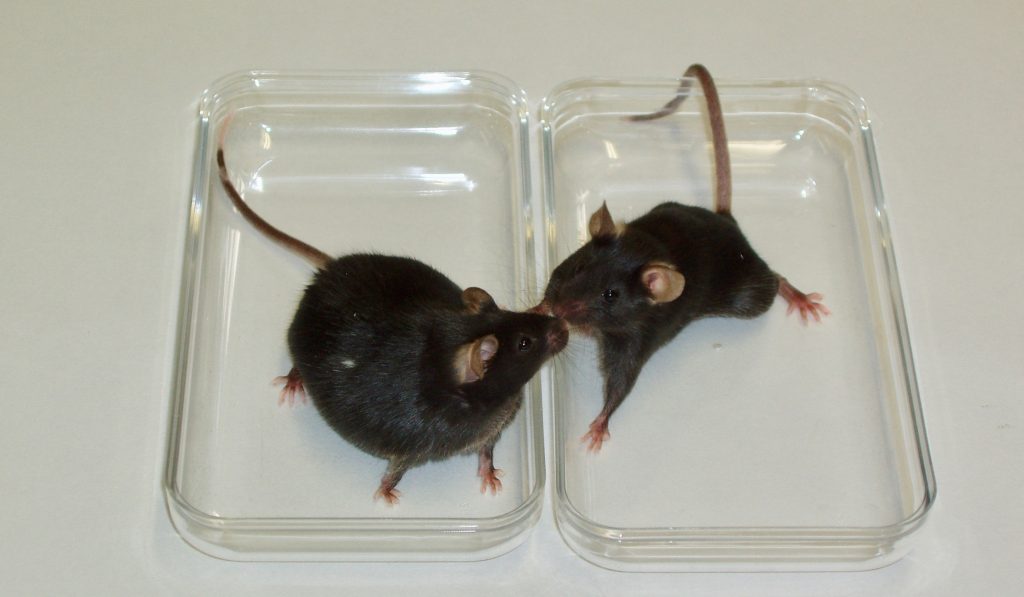 Lenka Maletínská licensed her substance to the pharmaceutic company. The research, however, will go on. In Novo-Nordisk more variations will be investigated, which could get into the organism easier (the current substance, similarly to insulin, has to be injected) or which would require lower doses and last for longer. In the case of success in pre-clinical trials, the substance will enter into clinical trials.

“Together we will explore the understanding of the mechanism further, we will try to determine where the neuropeptide acts in the organism. And because our main mission is basic research, we will also study the influence of our substances in mouse models of neurodegenerative diseases that simulate human ones, such as Alzheimer’s disease, because our neuropeptide diminish changes in the brain that occur during neurodegenerative diseases. We assume that our substances could also help the connections between neurons, possibly act as growth factors,” Lenka Maletinska explains.

A cure for neurodegenerative diseases is the next scientific dream – because the Alzheimer’s disease is without doubt a great deal of worry in the world. In Europe alone there are more than 7 million people affected by some form of dementia and with the ageing population and growing life expectancy, its occurrence is expected to rise significantly.