The Academic Ranking of World Universities, also known as the Shanghai Ranking, is the most recognized international ranking of universities. In this year’s edition of the list the leader in Central Europe is Charles University in Prague (Czech Republic), which ranked among the tier of the 201-300 top universities. In comparison with previous years, its position remains essentially unchanged.

Two universities in Poland also classified in the world top 500. The University of Warsaw ranked within the tier of the top four hundred (301-400), while Jagiellonian University placed among the top five hundred (401-500). The position of the former remains stable, except for 2016, when the university dropped from the 400s to the 500s. However, for the latter this is the third year in a row when it placed within the final tier. Between 2004 and 2015 Jagiellonian University was ranked among the top 400. 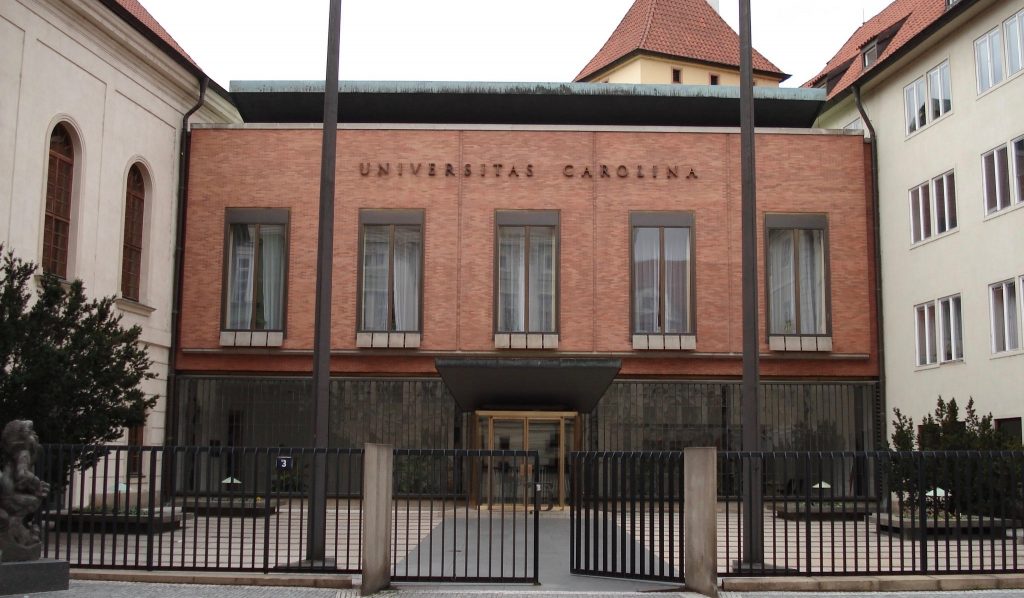 This is the first time that AWRU has released the list of universities ranked between 501 and 1000, making them World Top 500 Candidates. It contains 23 universities from Central Europe: six from the Czech Republic, five from Hungary, ten from Poland, and two from Slovakia. It is opened by Eotvos Lorand University and the University of Szeged, both in Hungary, together with Masaryk University from the Czech Republic. They all rank between 501 and 600 among the world institutions of higher education.

The only two universities from Slovakia included in the list are located in Bratislava. Comenius University and Slovak University of Technology appear in the seven-hundred tier (701-800) and the eight-hundred tier (801-900), respectively.

The Academic Ranking of World Universities has been published for 16 years. To rank institutions the AWRU uses six objective indicators of educational quality, quality of faculty and research output, such as Nobel Prizes and Fields Medals awarded to alumni and staff, papers published in Nature and Science, papers indexed in major citation indices, and the per capita academic performance of an institution.

As a general rule, over 1,500 universities from all over the world are currently ranked. The best 500 are published as the Top 500, of which the top 100 are assigned exact places and the others are listed in groups of 100 institutions. Harvard University tops the ranking list for the 16th year. Stanford University and the University of Cambridge remain at number two and number three respectively.